Conviction I
.
Christ died for God and me
Upon the crucifixion tree
For God a spoken Word
For me a Sword
For God a hymn of praise
For me eternal days
For God an explanation
For me salvation.
. . .
Conviction II
.
I walked abroad in Easter Park,
I heard the wild dog’s distant bark,
I knew my Lord was risen again…
– Wild dog, wild dog, you bark in vain.
. . . . .

Footsteps to Jesus_Pisadas a Jesús

Matthew 11: 28–30 (King James Version)
Come unto me, all ye that labour and are heavy laden, and I will give you rest.
Take my yoke upon you, and learn of me; for I am meek and lowly in heart: and ye shall find rest unto your souls.
For my yoke is easy, and my burden is light.
. . .

Badr Shakir al-Sayyab: The Messiah after The Crucifixion

Badr Shakir al-Sayyab (Iraqi “modernist” poet, 1926-1964)
The Messiah after The Crucifixion
(translated from Arabic by B.M. Bennani)
.
After I was brought down, I heard the winds
Whip the palm trees with wild laments;
Footsteps receded into infinity. Wounds
And the cross I was nailed to all afternoon
Didn’t kill me. I listened. A cry of grief
Crossed the plain between me and the city
Like a hawser pulling a ship
Destined to sink. The cry
Was a thread of light between morning
And night in a sad winter sky.
Despite all this, the city fell asleep.
.
When the orange and mulberry trees bloom,
When my village Jaykour reaches the limits of fantasy,
When grass grows green and sings with fragrance
And the sun suckles it with brilliance,
When even darkness grows green,
Warmth touches my heart and my blood flows into earth.
My heart becomes sun, when sun throbs with light,
My heart becomes earth, throbbing with wheat, blossom
and sweet water.
My heart is water, an ear of corn,
Its death is resurrection. It lives in him who eats
The dough, round as a little breast, life’s breast.
I died by fire. When I burned, the darkness of my clay
disappeared. Only God remained.
I was the beginning, and in the beginning was poverty.
I died so bread would be eaten in my name
So I would be sown in season.
.
Many are the lives I’ll live. In every soil
I’ll become a future, a seed, a generation of men
A drop of blood, or more, in every man’s heart.
Then I returned. When Judas saw me he turned pale:
I was his secret!
He was a shadow of mine, grown dark,
The frozen image of an idea
From which life was plucked.
He feared I might reveal death in his eyes
(his eyes were a rock
behind which he hid his death).
He feared my warmth. It was a threat to him
so he betrayed it.
“Is this you? Or is it my shadow grown white,
emitting light?
Men die only once! That’s what our fathers said.
That’s what they taught us. Or was it a lie?!”
That’s what he said when he saw me. His whole face spoke.
I hear footsteps, approaching and falling.
The tomb rumbles with their fall
Have they come again? Who else could it be?
Their falling footsteps follow me.
They lay rocks on my chest.
Didn’t they crucify me yesterday? Yet here I am!
Who could know that I . . . ? Who?
And as for Judas and his friends, no one will believe them.
Their footsteps follow me and fall.
Here I am now, naked in my dank tomb
Yesterday I curled up like a thought, a bud,
Beneath my shroud of snow. My blood bloomed from moisture.
I was then a thin shadow between night and day.
When I burst my soul into treasures and peeled it like fruit.
When I turned my pockets into swaddling clothes
and my sleeves into a cover,
When I kept the bones of little children
warm within my flesh
And stripped my wounds to dress the wound of another,
The wall between me and God disappeared.
.
The soldiers surprised even my wounds and my heartbeats.
They surprised all that wasn’t dead,
even if it was a tomb.
They took me by surprise the way a flock of starving birds
pluck the fruit of a palm tree in a deserted village.
The rifles are pointed and have eyes
with which they devour my road.
Their fire dreams of my crucifixion.
Their eyes are made of fire and iron.
The eyes of my people are a light in the skies;
they shine with memory and love.
The rifles relieve me of my burden;
my cross grows moist.
How small such death is! My death. And yet how great!
.
After I was nailed to the cross, I cast my eyes
toward the city; I could hardly recognize the plain, the wall, the cemetery.
Something, as far as my eyes could see, sprung forth
Like a forest in bloom.
Everywhere there was a cross and a mourning mother.
Blessed be the Lord!
Such are the pains of a city in labour, about to give birth.

Some day we will find our doves

Kindness will take Beauty by the hand

That day – the least song will be a kiss

and every human being be brother to

every other human being

That day – house doors will not be shut

Locks will be but legends

And the Heart be enough for Living

The day – that the meaning of all speech is loving

The day – that the melody of every word be Life

That day – when every lip is a song

and the least song will be a kiss

That day – when you come – when you’ll come forever –

and Kindness be equal to Beauty

The day – that we toss seeds to the doves…

and I await that day

even if upon that day I myself no longer be.

We are grateful to Hassan H. Faramarz for the Persian-to-English translation of “Bright Horizon”.

What did Jesus mean by: “Blessed are the poor in spirit for theirs is the kingdom of heaven” ? A Poet’s Interpretation…

Posted: March 29, 2013 | Author: Zócalo Poets | Filed under: Alice Walker, English | Tags: Easter poems | Comments Off on What did Jesus mean by: “Blessed are the poor in spirit for theirs is the kingdom of heaven” ? A Poet’s Interpretation… 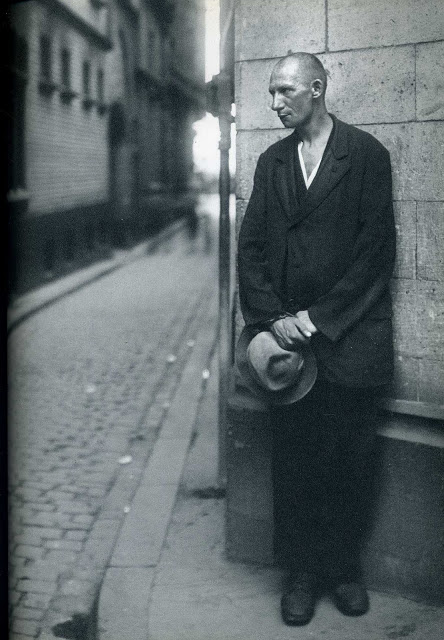 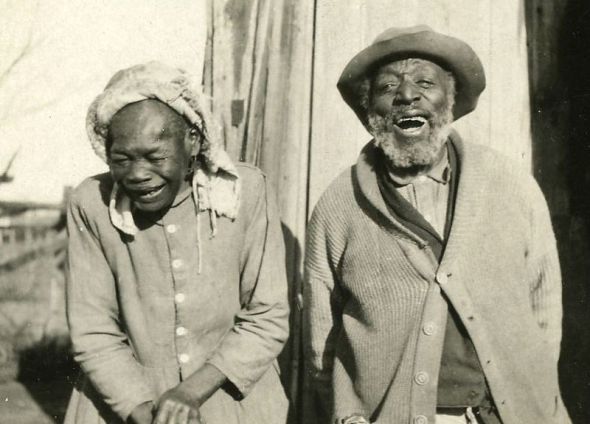 Did you ever understand this?

If my spirit was poor, how could I enter heaven?

I see how a comma, removed or inserted

I was reminded of this

when a poor young man

and humiliated for trying

as if scalded by his shame.

or live in narrow rooms too small for spacious thought;

and, at this late date,

I do not worry that someone will

for me to thrive.

Still, I am connected to, inseparable from,

Blessed are the poor, in spirit, for theirs is the kingdom of heaven – Jesus.

Jesus was, as usual, talking about solidarity:  about how we join with

and, in spirit, feel the world, and suffering, the same as them.

This is the kingdom of owning the other as self, the self as other;

that transforms grief into

In this spirit, knowing we are blessed,

is quoted from the Book of Matthew, Chapter 5, verse 3, in The Bible.

Alice Walker is a Pulitzer-Prize-winning novelist, short-story writer, poet and activist.   Earlier this month Walker was interviewed for The Observer Magazine by Alex Clark.  Walker told her:

“In each of us, there is a little voice that knows exactly which way to go.  And I learned very early to listen to it…”