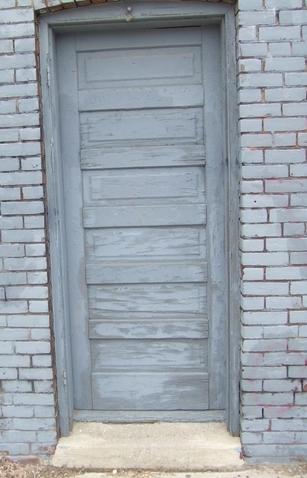 Where there’s a wall

Where there’s a wall

there’s a way through a

gate or door.  There’s even

a ladder perhaps and a

There are secret passwords you

can overhear.  There are methods

of torture for extracting clues

to maps of underground passages.

There are zeppelins, helicopters,

armies with trumpets whose

all at once blast shatters

Where there’s a wall there are

words to whisper by loose bricks,

to carry messages taped to their feet.

There are letters to be written —

Faint as in a dream

is the voice that calls

Joy Kogawa was born in Vancouver, British Columbia, in 1935.

This poem is from her 1985 collection, Woman in the Woods.

Kogawa and many other Japanese-Canadians were forcibly removed

from their homes during World War II, and sent to to internment camps

for the duration.  Many lost their property and businesses, with no

compensation.  This ugly racist chapter in Canadian history – the design of

Mackenzie-King’s government – was brought fully to public attention in the 1980s,

partly through the power of Kogawa’s 1981 novel, Obasan.