Okhai Ojeikere  (born Johnson Donatus Aihumekeokhai Ojeikere) died just over a week ago, on February 2nd, 2014, at the age of 83.  Born in 1930 in the Nigerian village of Ovbiomu-Emai, he later mainly worked and lived in Ketu, Nigeria. At the age of 20 he decided to pursue photography;  he began with a humble Brownie D camera without flash, and a friend taught him the technical fundamentals of the art.  He worked as a darkroom assistant from 1954 till about 1960 for the Ministry of Information in Ibadan.  In 1961 he became a studio photographer for Television House Ibadan, and from 1963 to 1975 he was with West Africa Publicity in Lagos.  In 1968, under the auspices of the Nigerian Arts Council, he embarked upon an ambitious project of photo-documenting the many varieties of Nigerian hairstyles.  He printed close to a thousand such pictures.   A selection of Okhai Ojeikere’s prints was featured in the Arsenale at the 55th Venice Biennale in 2013.  To honour Ojeikere’s life we present a century of Black hairstyles, with Ojeikere’s own photographs being Images 17 through 20. 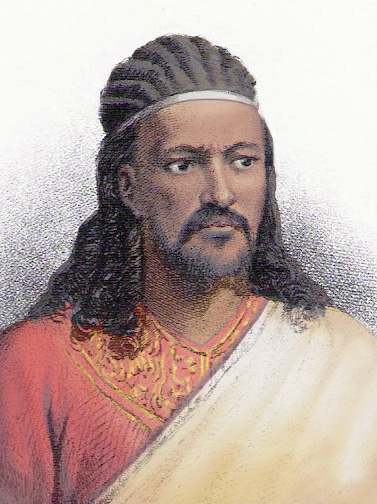 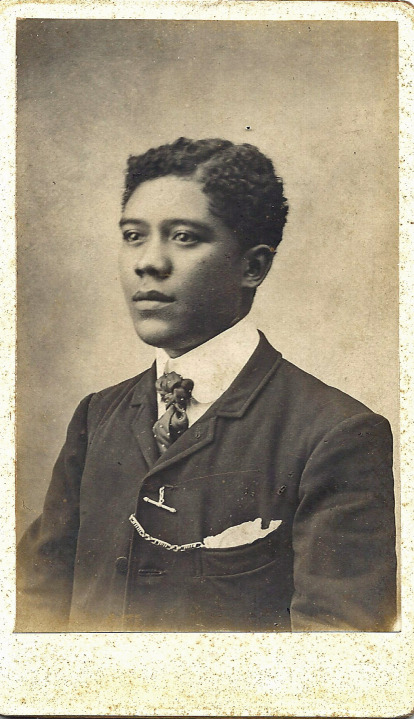 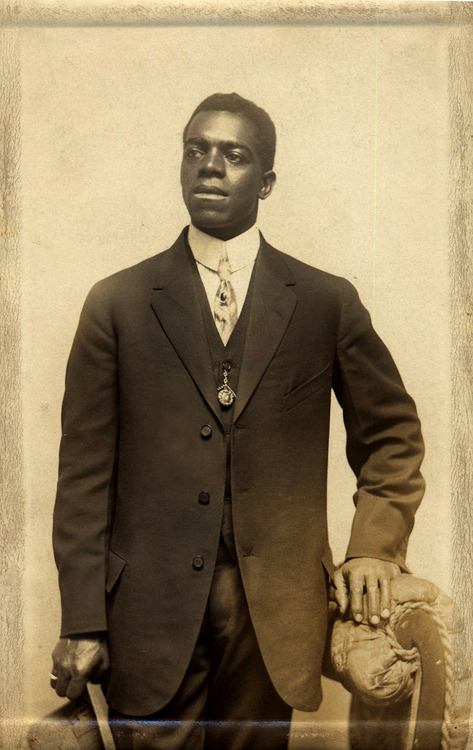 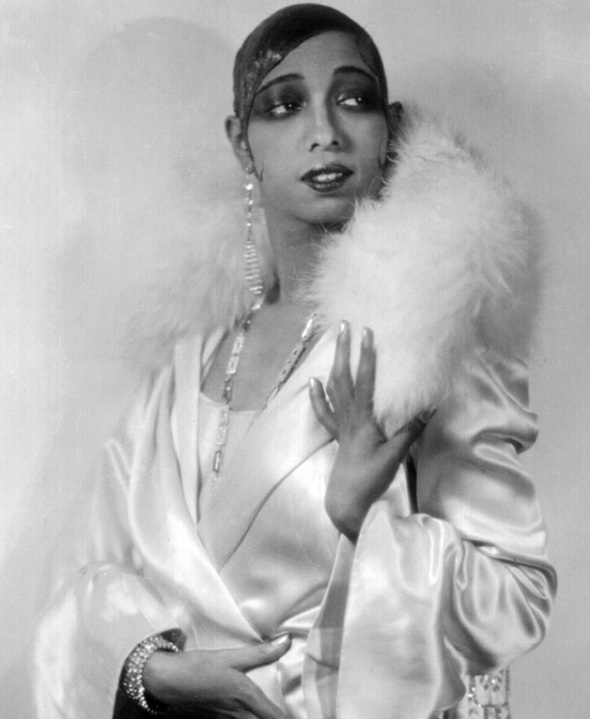 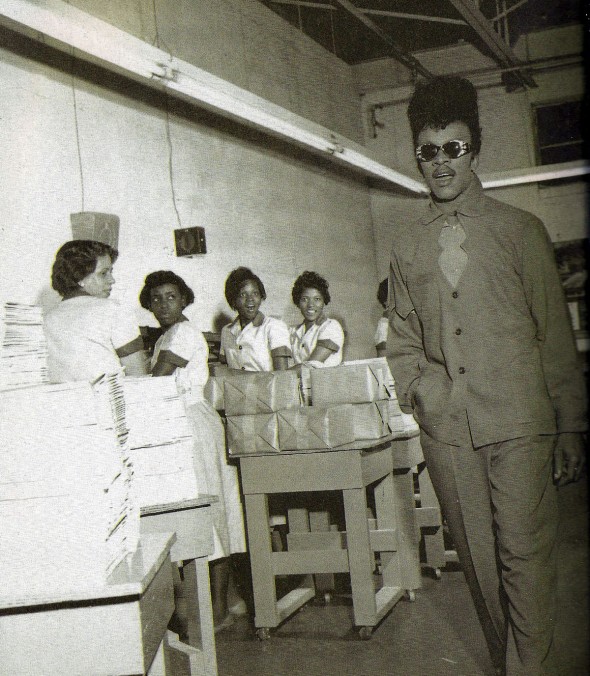 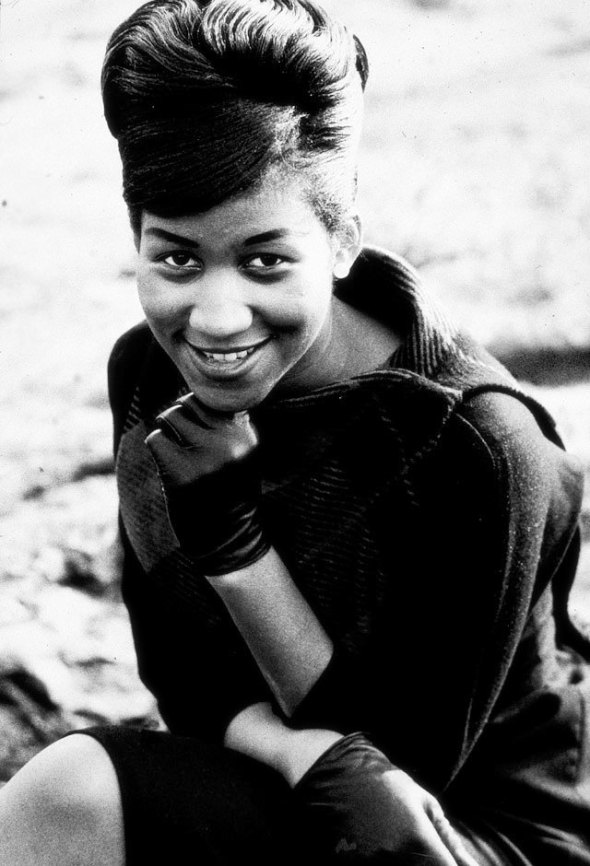 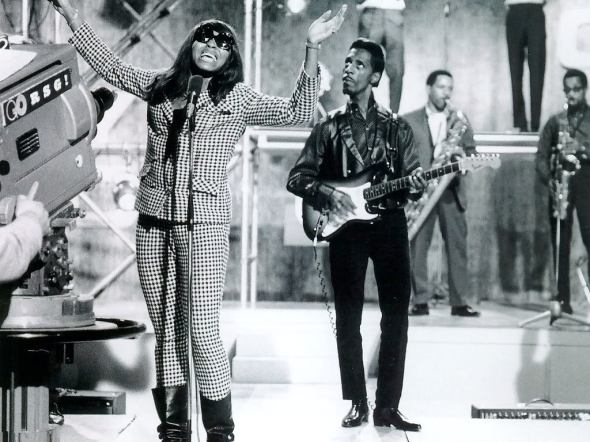 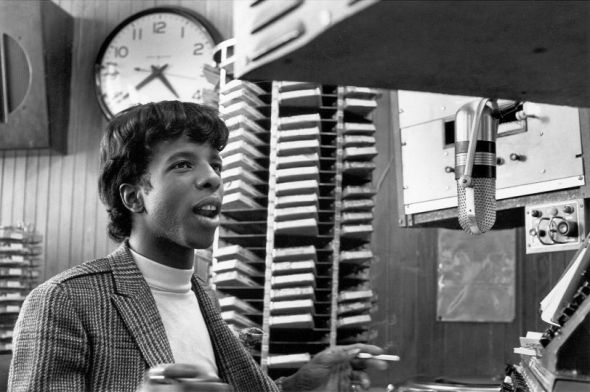 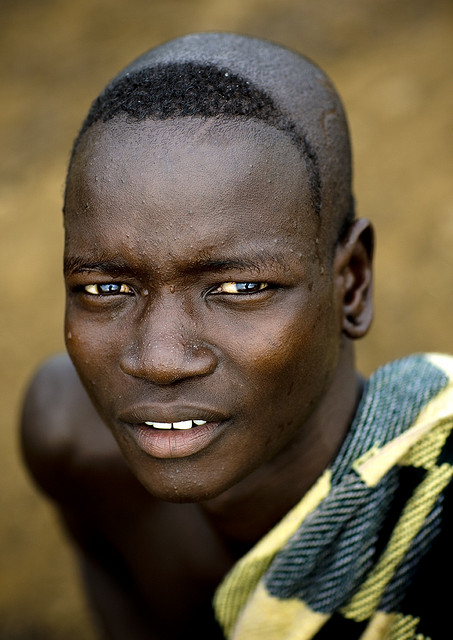 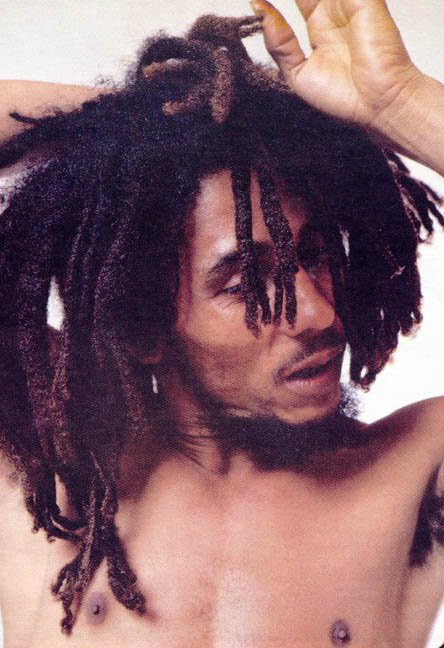 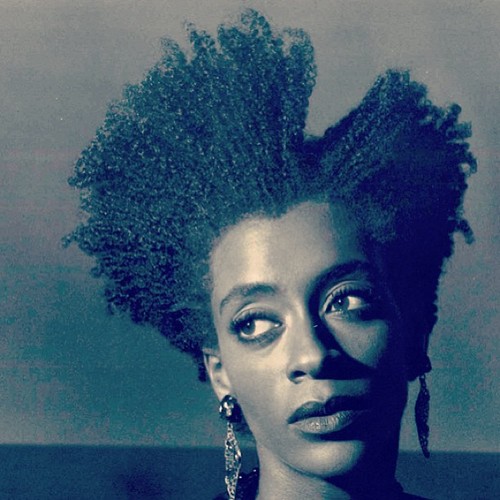 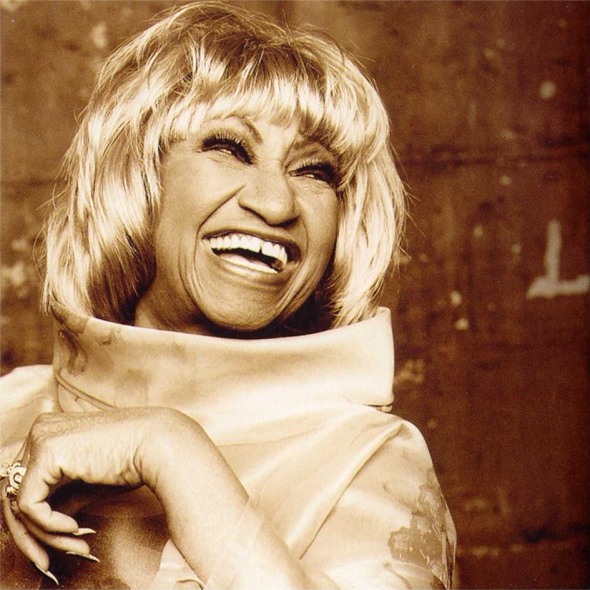 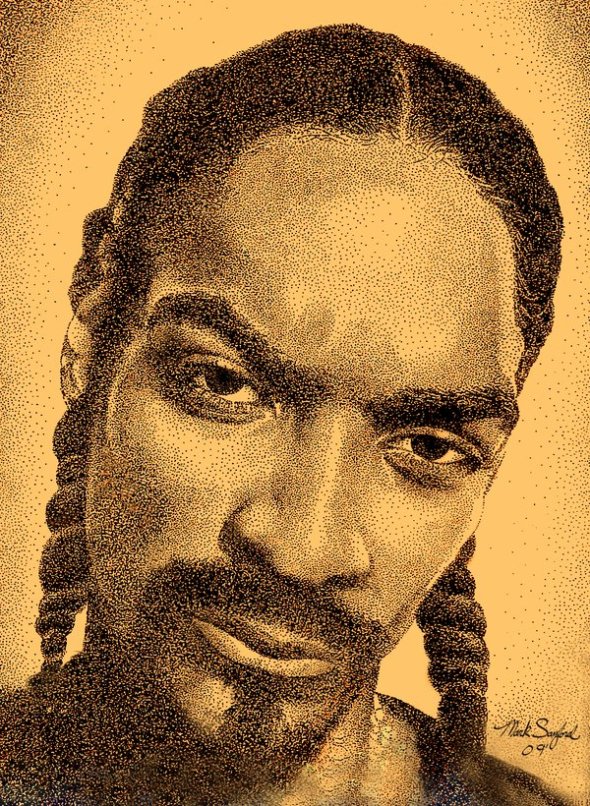 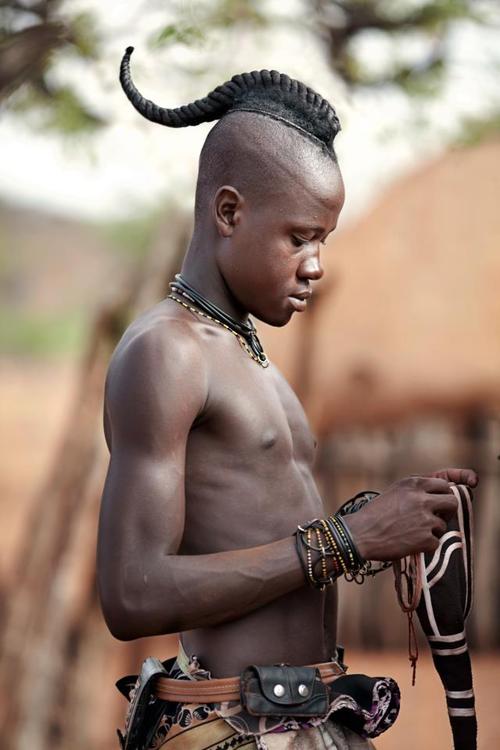