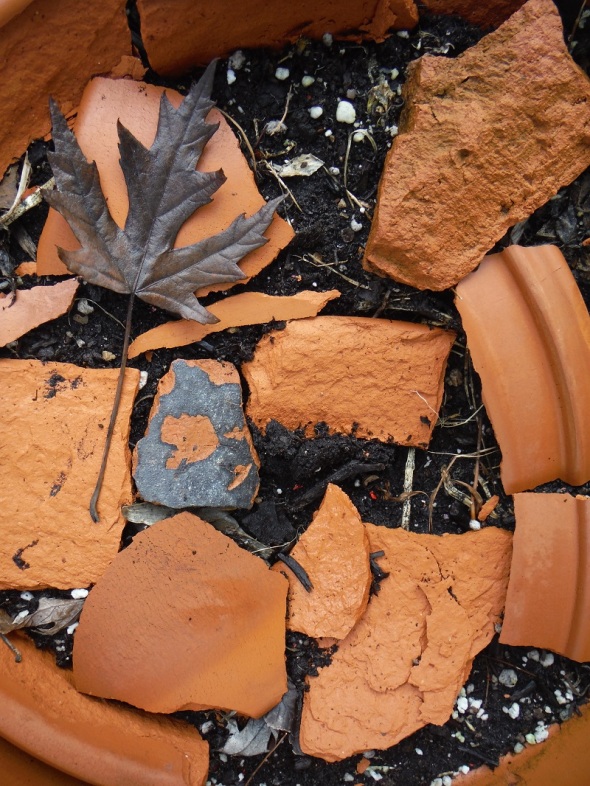 To One Shortly to Die

From all the rest I single out you, having a message for you,
You are to die –– let others tell you what they please, I cannot prevaricate,
I am exact and merciless, but I love you –– there is no escape for you.

Softly I lay my right hand upon you, you must feel it,
I do not argue, I bend my head close and half envelop it,
I sit quietly by, I remain faithful,
I am more than nurse, more than parent or neighbour,
I absolve you from all except yourself spiritual bodily, that is
eternal, you yourself will surely escape,
The corpse you will leave will be but excrementitious.

The sun bursts through in unlooked-for directions,
Strong thoughts fill you and confidence, you smile,
You forget you are sick, as I forget you are sick,
You do not see the medicines, you do not mind the weeping friends,
I am with you,
I exclude others from you, there is nothing to be commiserated,
I do not commiserate, I congratulate you.

If, when I die, I must be buried, let
No cemetery engulf me – no lone grot,
Where the great palpitating world comes not,
Save when, with heart bowed down and eyelids wet,
It pays its last sad melancholy debt
To some outjourneying pilgrim. May my lot
Be rather to lie in some much-used spot,
Where human life, with all its noise and fret,
Throbs about me. Let the roll of wheels,
With all earth’s sounds of pleasure, commerce, love,
And rush of hurrying feet surge o’er my head.
Even in my grave I shall be one who feels
Close kinship with the pulsing world above;
And too deep silence would distress me, dead.

Death, I say, my heart is bowed
Unto thine – O mother!
This red gown will make a shroud
Good as any other!

(I, that would not wait to wear
My own bridal things,
In a dress dark as my hair
Made my answerings.

I, tonight, that till he came
Could not, could not wait,
In a gown as bright as flame
Held for them the gate.)

Death, I say, my heart is bowed
Unto thine – O mother!
This red gown will make a shroud
Good as any other!

Listen, children:
Your father is dead.
From his old coats
I’ll make you little jackets;
I’ll make you little trousers
From his old pants.
There’ll be in his pockets
Things he used to put there,
Keys and pennies
Covered with tobacco;
Dan shall have the pennies
To save in his bank;
Anne shall have the keys
To make a pretty noise with.
Life must go on,
And the dead be forgotten;
Life must go on,
Though good men die;
Anne, eat your breakfast;
Dan, take your medicine;
Life must go on;
I forget just why.

The Grave would hinder Me –

And Life was not so

Nor had I time to Love –

Some Industry must be –

The little Toil of Love –

Be large enough for Me –

I’ll let my Heart be just in sight –

“Who has not found the Heaven – below”

Who has not found the Heaven – below –

Will fail of it above –

For Angels rent the House next ours,

Have worn my stumbling feet:

Oh, soothe me with thy smiles,

And make my life complete.

The thorns were thick and keen

The way was long between

My wounded feet and God.

Do thou my footsteps lead.

My heart is aching so;

Thy gracious balm I need.

A little dreaming by the way,

A little toiling day by day;

A little pain, a little strife,

A little joy,–and that is life.

When joy seems all so newly born,

When one day’s sky is blue above,

And one bird sings,–and that is love.

A little sickening of the years,

The tribute of a few hot tears,

And peace at last,–and that is death.

The actors in the drama go–

A flitting picture on a wall,

Love, Death, the themes;  but is that all?

“Of Moderation and Tolerance”

He that has grown to wisdom hurries not,

But thinks and weighs what Reason bids him do;

And after thinking he retains his thought

Until as he conceived the fact ensue.

Let no man to o’erweening pride be wrought,

But count his state as Fortune’s gift and due.

He is a fool who deems that none has sought

The truth, save he alone, or knows it true.

Many strange birds are on the air abroad,

Nor all are of one flight or of one force,

But each after his kind dissimilar:

To each was portion’d of the breath of God,

Who gave them divers instincts from one source.

Then judge not thou thy fellows what they are.

Whether or not I find the missing thing

it will always be

more than my thought of it.

the waiting game for me.

And the real treasures do not vanish.

The precious loses no value

A piece of hope spins out

bright, along the dark, and is not

verity is a burning boomerang;

love is out orbiting and will

and to keep humming in darkness.

Hoping is knowing that there is love,

it is trust in tomorrow

it is falling asleep

when the sun rises.

In the midst of a gale at sea,

it is to discover land.

In the eye of another

it is to see that he understands you.

As long as there is still hope

there will also be prayer.

And God will be holding you

“When I heard the learn’d astronomer”

When I heard the learn’d astronomer,

When the proofs, the figures, were ranged in columns before me,

When I was shown the charts and diagrams, to add, divide, and measure them,

When I sitting heard the astronomer where he lectured

with much applause in the lecture-room,

How soon unaccountable I became tired and sick,

Till rising and gliding out I wander’d off by myself,

In the mystical moist night air, and from time to time,

Look’d up in perfect silence at the stars.

(Among them Nora and Henry III)”

“Even if you are not ready for day

it cannot always be night.”

You will be right.

For that is the hard home-run.

Live not for the battles won.

Live in the along.

I thought that my voyage had come to its end
at the last limit of my power,

that the path before me was closed,
that provisions were exhausted,
and the time come to take shelter in a silent obscurity.

.
But I find that Thy Will knows no end in me.
And when old words die out on the tongue,
new melodies break forth from the heart;
and where the old tracks are lost,
new country is revealed with its wonders.

How easily happiness begins by

slithers and swirls across the floor

of the sauté pan, especially if its

of olive oil. Then a tumble of onions.

This could mean soup or risotto

or chutney (from the Sanskrit

chatni, to lick). Slowly the onions

go limp and then nacreous

and then what cookbooks call clear,

though if they were eyes you could see

clearly the cataracts in them.

It’s true it can make you weep

to peel them, to unfurl and to tease

from the taut ball first the brittle,

papery outside layer, the least

wrapped around its growing body,

for there’s nothing to an onion

but skin, and it’s true you can go on

weeping as you go on in, through

the moist middle skins, the sweetest

and thickest, and you can go on

in to the core, to the bud-like,

clustered there, stalky and in-

complete, and these are the most

and rage and murmury animal

This is the best domestic perfume.

You sit down to eat with a rumour

of onions still on your twice-washed

hands and lift to your mouth a hint

of a story about loam and usual

endurance. It’s there when you clean up

and rinse the wine glasses and make

a joke, and you leave the minutest

whiff of it on the light switch,

later, when you climb the stairs.

ZP_Walt Whitman with Peter Doyle who was, quite possibly, his lover_1869

Of him I love day and night

Of him I love day and night I dream’d I heard he was dead,

And I dream’d I went where they had buried him I love, but he was

not in that place.

And I dream’d I wander’d searching among burial-places to find him,

And I found that every place was a burial-place;

The houses full of life were equally full of death, (this house is, now,)

The streets, the shipping, the places of amusement, the Chicago,

Boston, Philadelphia, the Mannahatta *, were as full of the dead

as of the living.

And fuller, O vastly fuller of the dead than of the living;

And what I dream’d I will henceforth tell to every person and age,

And I stand henceforth bound to what I dream’d,

And if the memorials of the dead were put up indifferently

everywhere, even in the room where I eat or sleep, I should be

And if the corpse of any one I love, or if my own corpse, be duly

render’d to powder and pour’d in the sea, I shall be satisfied,

Or if it be distributed to the winds I shall be satisfied.

O the burials of me past and present,

O me while I stride ahead, material, visible, imperious as ever;

O to disengage myself from those corpses of me, which I turn and look

at where I cast them,

To pass on, (O living!  always living!) and leave the corpses behind.

and began to contribute juvenilia to newspapers.

At twenty he was a schoolteacher but being a

restless fellow, one to get fired, or to quit, he went from job

to job, writing being the only steady thing.

His poetry collection “Leaves of Grass”, from 1855, is considered

a cornerstone in what might now be called “the American voice”

– plain-spoken and egalitarian – yet grandiose and self-centred, too.

English language, basing the form and cadence of his poems

on the Psalms of the King James Bible.

The two poems featured above take the Victorian-era (even in the U.S.)

morbid maudlinism surrounding Death and give it a 180-degree turn.