Poems for International Workers’ Day / May Day 2012: “We hurl the bright bomb of the sun, the moon like a hand grenade.”

Posted: May 1, 2012 | Author: Zócalo Poets | Filed under: English, Milton Acorn | Comments Off on Poems for International Workers’ Day / May Day 2012: “We hurl the bright bomb of the sun, the moon like a hand grenade.” 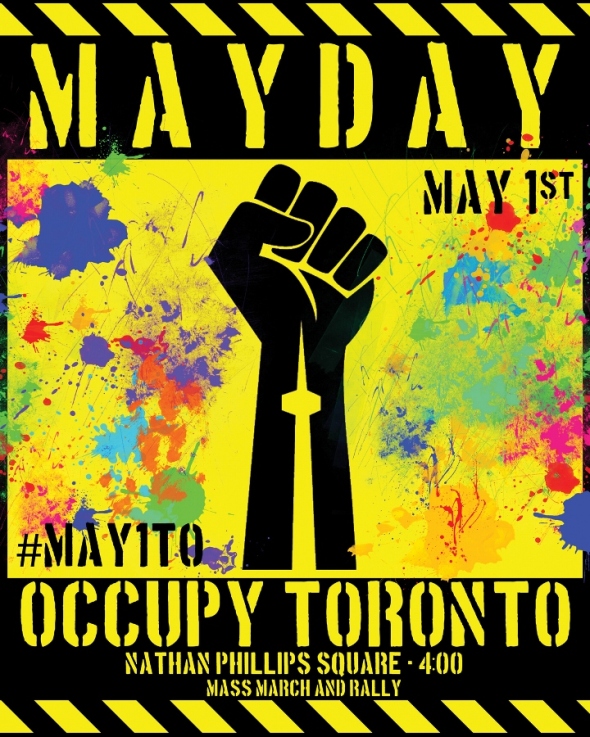 Into the streets May First!

Into the roaring Square!

Come with a storm of banners,

Come with an earthquake tread,

Bells, hurl out of your belfries,

Red flag, leap out your red!

Out of the shops and factories,

Up with the sickle and hammer,

Comrades, these are our tools,

A song and a banner!

Roll song, from the sea of our hearts,

Banner, leap and be free;

Song and banner together,

Down with the bourgeoisie!

The day is a barricade;

We hurl the bright bomb of the sun,

Thunder the alps of the air!

Subways are roaring our millions –

Comrades, into the square!

International Workers’ Day (May Day) is back in earnest – though in some nations the voices have always been there, only elbowed out by the slickness of advertising and the ruthless editing of media in an all-round cacophony of contemporary life.  Here in Toronto the Occupy Movement has joined forces with No One is Illegal to draw attention to the economic vulnerability of refugees and “hidden” immigrants.  Though few of Toronto’s 2012 marchers will cry: “Up with the hammer and sickle!”  as does the inspirational voice in the above poem (set in Depression-dreary New York City) by British-American writer Alfred Hayes (1911-1985), surely the same energy and enthusiasm will be felt.

Demonstration on a Sunny Afternoon (1970)

These days not even death seems so certain;

But, considering the system, I’ve lived too long anyway.

For the young it should be more serious, but oddly

(an odd whimsy, considering this isn’t

the Viet Nam jungle, or the streets of the USA;

death is remote – but I’m convinced

it won’t be always)

Nevertheless, to think of Crazy Horse

putting Crooke to flight on the Rosebud;

a confrontation even pleasant…

zeitgeist of 1960s USA – the spirit of rebellion and protest

(rebellion and protest are not the same thing).

He speaks from a Canadian perspective in that era;

save for the FLQ Crisis and, later, in 1976, the victory of the Parti Québécois.

A sensitive tough guy and a boozer, Acorn fills the poem with a combination

of idealism, pessimism and humour – uniquely his.

He described himself thus:

Our folded hands again are at the loom.

Is ominous with peace.

But what we weave you see not through the gloom.

You dream that we are weaving what you will?

Our fingers do not cease:

We’ve starved–and lost; but we are weavers

And Hunger’s in the mill!…

And Hunger moves the Shuttle forth and back.

The product grows and grows …

A shroud it is; a shroud of ghastly black.

The Warp and Woof of Misery and Defeat…

See how the Shuttle goes!

Several thousand Paterson, New Jersey, textile mill workers went on strike for six months in 1913.  They were demanding a shorter work day – 8 hours instead of 12 – and an end to the use of child labour.  Many women were involved and more than 1800 silk-weavers were arrested during the strike, which, though failing to produce any immediate results, put workers’ rights front and centre as a matter for public and political action in the USA.

In her poem, Rose Pastor Stokes (1879-1933) imagines the weavers back at their looms after the failed strike…

Milton Acorn: “Live with me on Earth under the invisible daylight moon” and “On Speaking Ojibway”

Posted: April 22, 2012 | Author: Zócalo Poets | Filed under: English, Milton Acorn | Comments Off on Milton Acorn: “Live with me on Earth under the invisible daylight moon” and “On Speaking Ojibway” 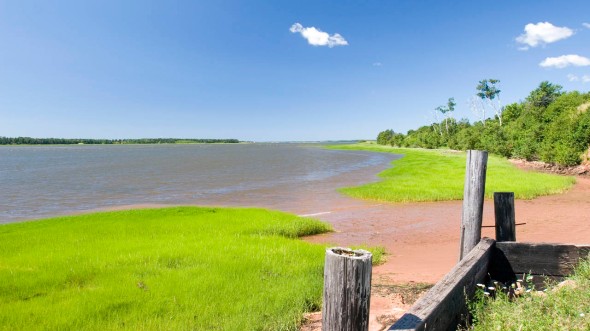 “Live with me on Earth under the invisible daylight moon”

Live with me on Earth among red berries and the bluebirds

Within such little spaces, between such floors of green, such

figures in the clouds

That two of us could fill our lives with delicate wanting:

Where stars past the spruce copse mingle with fireflies

Be any one of the colours of an Earth lover;

Walk with me and sometimes cover your shadow with mine. 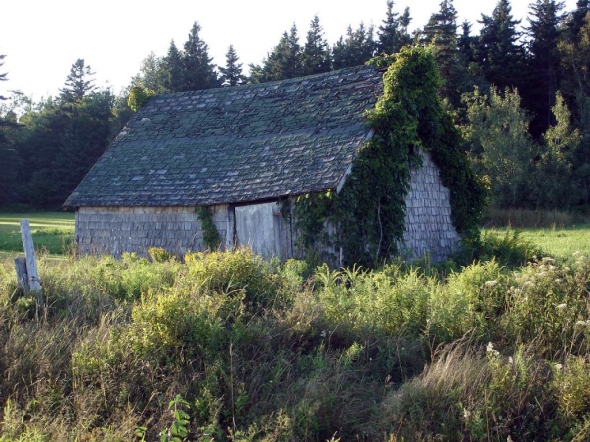 In speaking Ojibway you’ve got to watch the clouds

to look at each other and you.

You’ve got to have their thoughts for them

and thoughts there’ll be which would never

exist had there been no clouds.

Best speak in the woods beside a lake

getting in time with the watersounds.

Let vibrations of waves sing right through you

and always be alert for the next word

which will be yours but also the water’s.

No beast or bird gives a call

Which can’t be translated into Ojibway.

There’s no bending or breaking in the wind,

no egg hatching, no seed spring

that isn’t part of Ojibway.

The stars at night, their winking signals;

the dawn long coming;  the first

thin cut of the sun at the horizon.

and a hope that makes sure

by action that it’s more than hope,

That’s Ojibway – which you can speak in any language.