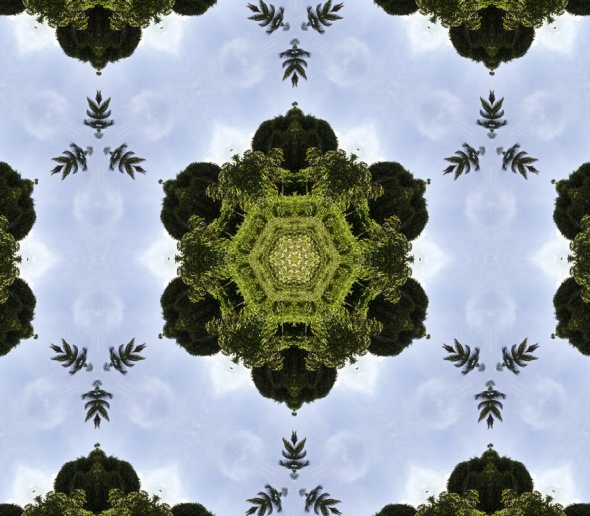 Five poets from Trinidad and Tobago

THE WORLD meets in Trinidad and Tobago.  Here is a Caribbean country open to the possibilities of permeable boundaries, enriched by cultural diversity and charged with the energy needed to drive a special art.

Today, as the former British colony marks its 50th anniversary as an independent nation, we take a look at the work of five contemporary Trinidad-born poets in a series of posts which you will see below.

Most of these poets live in Trinidad, others divide their time between Trinidad and homes in the United Kingdom or the United States.  All share a remarkable vantage point;  all have been influenced by a rich Caribbean literary tradition which predates independence.  Here are travellers: between time, space, dimensions, selves, journeying to and from Shakespeare’s undiscovered country.  They create richly-coloured gems, sparkling like the light bouncing off the floor of a cold, golden sea, and sharp as a diamond blade.

The first post features Mervyn Taylor, the Trinidad-born poet who also lives in New York.  His poem ‘The Mentor’ – which features the persona of a poet “dancing his / mischievous meaning, / tieless, sparkling with / metaphor” – seeks reason but finds the crackling of bones. The poem is an audacious distillation of the challenges facing Trinidad, which may also reflect the challenges of the poet and the individual seeking freedom.

Then, as Queen Elizabeth celebrates her Jubilee year, the Oxford-based poet Vahni Capildeo takes us to London’s Hyde Park only to make us discover that we have never left the bottom of the Atlantic Ocean, “Opalescent, Crystalline, Amethyst. And Dark”.  By the time she is done with us we are unsure what ground we walk on and feel walking on water to be a natural state.

In another post we feature the quietly disquieting work of Danielle Boodoo-Fortune, a poet and artist who lives in Sangre Grande, a town in the north-east of Trinidad.

There are also posts by Colin Robinson, whose poetry shows us the sublime in unexpected places, and Nicholas Laughlin, the editor behind the Caribbean Review of Books, whose own work is a tour de force of mood, sound and language – dissecting ideas of alienation like an anthropologist might but with unexpected lyricism.  Both are poets living in Diego Martin, the suburb nestled in the cool mountains of northwest Trinidad which was only this month ravaged by flood.

These poems are not intended as any sort of programmatic depiction of anything.  They are grouped here to speak, whether in harmony or dissonance, of feelings, ideas and impressions.  They are an unauthorised biography which the subject might secretly relish.

Each post is accompanied by an image from the Trinidadian graphic artist Rodell Warner (rodellwarner.com) who manages to capture a mood and tone that say things about the work, but also about Trinidad and Tobago and its vitality.

Andre Bagoo is a poet and journalist from Trinidad. His first book of poems, Trick Vessels, was published by Shearsman Books (UK) in March 2012. His poetry has appeared in Boston Review, Caribbean Review of Books, The Caribbean Writer, tongues of the ocean and elsewhere. One of his poems, ‘Carnival Monday in Trinidad’, was featured at Zócalo Poets earlier this year.  He is Zócalo Poets’ guest editor today, the 50th anniversary of Trinidad and Tobago Independence.

Nicholas Laughlin: Self-Portrait in the Neotropics 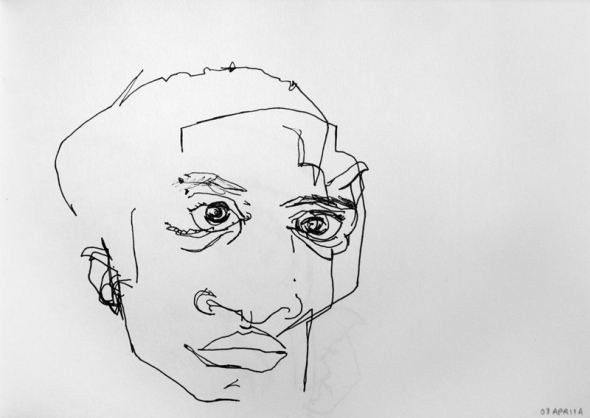 Self-Portrait in the Neotropics

Eleven of the strange years of my life.
Months on end I lived on tapioca,
I lived on mud and permanganate broth,
and river water red as rum,
bivouacked with rainflies
and fire ants and sundry native guides.
The parrots already knew some French.
Nous sommes les seuls français ici.
Call it sunstroke, le coup de bambou.
I came all this way with half a plan,
an extra handkerchief, and Humboldt (abridged).
Here I lack only the things I do not have.

Eleven years of untimely weather,
earthquakes and fireflies and mud.
The colonel writes his complaints to the general.
The general writes his complaints to the emperor.
The emperor writes to Jesus Christ,
who damns us all.
Nous sommes les seuls français left in the world.
I came all this bloody way
to sit in a cheap café with bandaged hands.
I translate detective novels, Dr. Janvier.
It keeps me in dinero, out of trouble.
I miss only the friends I do not have.

[From The Strange Years of My Life,

which you can read at:  almostisland.com (see winter 2011/poetry)]

Nicholas Laughlin is the editor of The Caribbean Review of Books and the arts and travel magazine Caribbean Beat; programme director of the NGC Bocas Lit Fest, an annual literary festival based in Trinidad and Tobago; and co-director of the contemporary art centre Alice Yard.