Etheridge Knight: “My Life, the quality of which…”

Posted: January 28, 2014 | Author: Zócalo Poets | Filed under: English, Etheridge Knight | Tags: The Black Arts Movement: Indianapolis in the 1960s and 70s | Comments Off on Etheridge Knight: “My Life, the quality of which…” 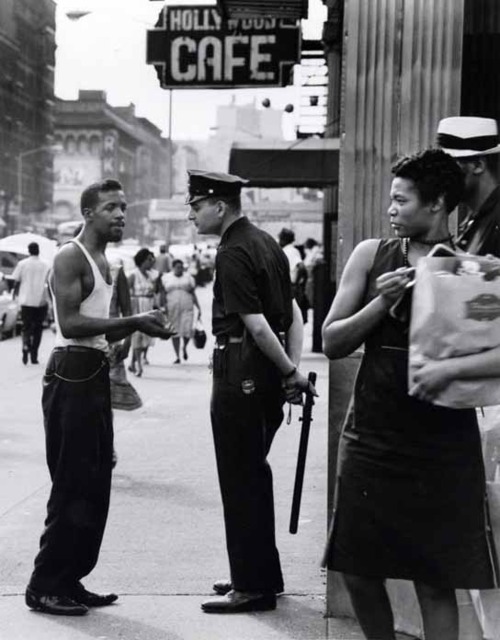 “My Life, the quality of which…”

My Life, the quality of which,

from the moment my father grunted and ‘cummed’,

until now, as the sounds of my words

and can be felt,

in the one word:

– but you have to feel for it.

“A WASP Woman visits a Black Junkie in Prison”

After explanations and regulations, he

This is a cake baked with embarrassing icing;

Likely as not, a big fat tongue in cheek!

What have I to do

With a prim and proper-blooded lady?”

Christ in deed has risen

When a Junkie in prison visits with a WASP woman.

Like: ‘I was in prison and ye visited me not,’ or—some such.

And use no hot words.”

And the greeting, they fished for a denominator,

And could only summon up the fact that both were human.

Try to please, man!—the lady is as lost as you:

The thrust broke the dam, and their lines wiggled in the water.

She offered no pills

To cure his many ills, no compact sermons, but small

Her chatter sparked no resurrection and truly

No shackles were shaken

But after she had taken her leave, he walked softly,

And for hours used no hot words.

Once upon a today and yesterday and nevermore there were 7 men and women all locked / up in prison cells. Now these 7 men and women were innocent of any crimes; they were in prison because their skins were black. Day after day, the prisoners paced their cells, pining for their freedom. And the non-black jailers would laugh at the prisoners and beat them with sticks and throw their food on the floor. Finally, prisoner #1 said, “I will educate myself and emulate the non-coloured people. That is the way to freedom—c’mon, you guys, and follow me.” “Hell, no,” said prisoner #2. “The only way to get free is to pray to my God and he will deliver you like he delivered Daniel from the lion’s den, so unite and follow me.” “Bullshit,” said prisoner #3. “The only way / out is thru this tunnel i’ve been quietly digging, so c’mon, and follow me.” “Unh-uh,” said prisoner #4, “that’s too risky. The only right / way is to follow all the rules and don’t make the non-coloured people angry, so c’mon brothers and sisters and unite behind me.” “Fuck you!” said prisoner #5, “The only way / out is to shoot our way out, if all of you get / together behind me.” “No,” said prisoner #6, “all of you are incorrect; you have not analyzed the political situation by my scientific method and historical meemeejeebee. All we have to do is wait long enough and the bars will bend from their own inner rot. That is the only way.” “Are all of you crazy,” cried prisoner #7. “I’ll get out by myself, by ratting on the rest of you to the non-coloured people. That is the way, that is the onlyway!” “No-no,” they all cried, “come and follow me. I have the / way, the only way to freedom.” And so they argued, and to this day they are still arguing; and to this day they are still in their prison cells, their stomachs / trembling with fear.

and I with no way to make her

come back and everywhere the world is bare

her away made her take her laughter and her smiles

and her softness and her midnight sighs—

Fuck Coltrane and music and clouds drifting in the sky

fuck the sea and trees and the sky and birds

and alligators and all the animals that roam the earth

fuck marx and mao fuck fidel and nkrumah and

god jesus and all the disciples fuck fanon nixon

all i want now is my woman back

so my soul can sing. 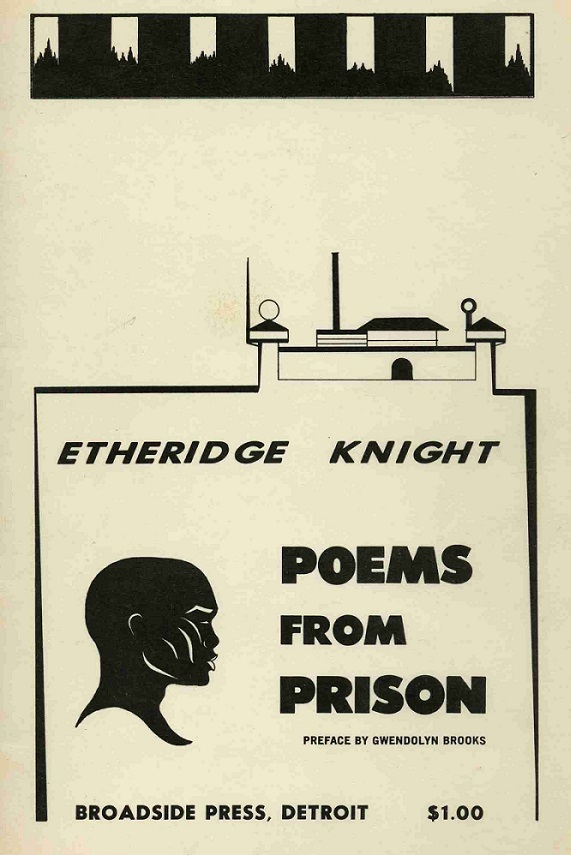 Etheridge Knight was many things during his life: one of seven children whose family went from Mississippi to Kentucky to Indianapolis; shoe-shine boy; poolhall habitué; medic during the Korean War; heroin addict; ex-temporaneous “toaster”; purse snatcher + 8-year prison inmate; a serious and dedicated poet. His poetry volumes included Poems from Prison (1968) and Belly Songs and Other Poems (1973). 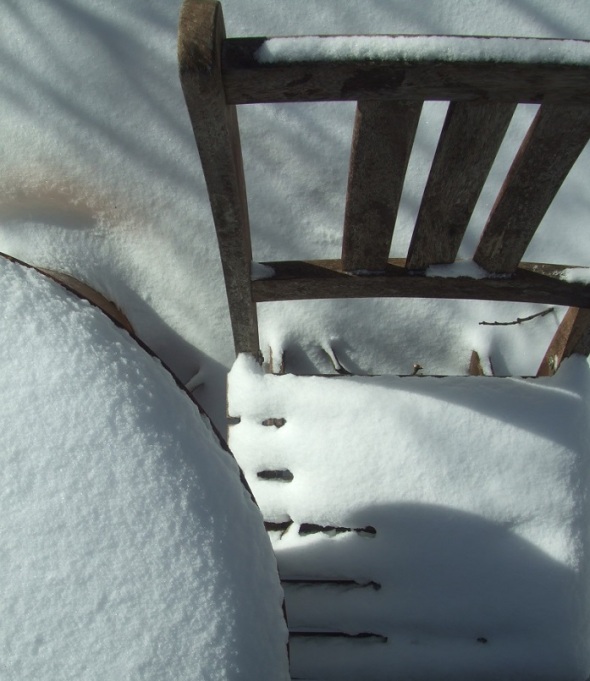 To write a blues song

is to regiment riots

and pluck gems from graves.

slips a pencil shadow down

Cannot blunt the hard aches nor

A tall boy flashes knife and

In the August grass

Struck by the last rays of sun 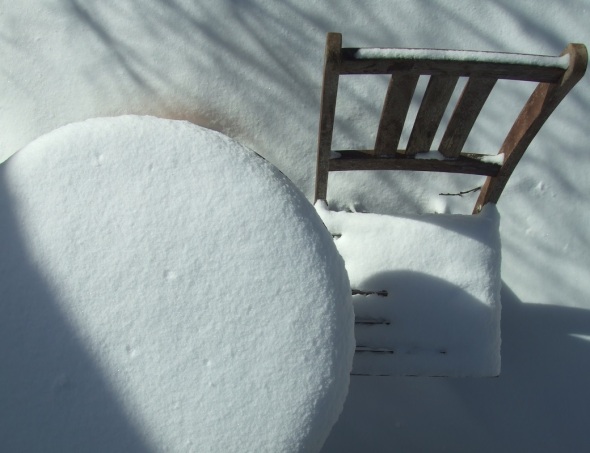 These short poems, written by Etheridge Knight when he was in prison for robbery (1960-1968), are a kind of hybrid between haiku and senryu – senryu having the same structure as haiku but being concerned directly with human beings, whether the tone be serious, ironic or humorous. In poem #9 the word AIN’T is “boldfaced” on purpose – a reference to its importance in Black-American vernacular.

For more haiku composed in English click this link:   https://zocalopoets.com/category/richard-wright/