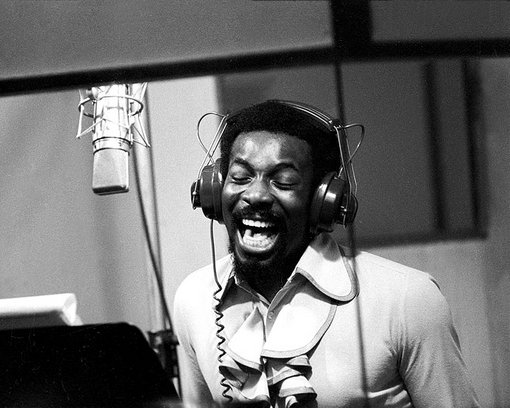 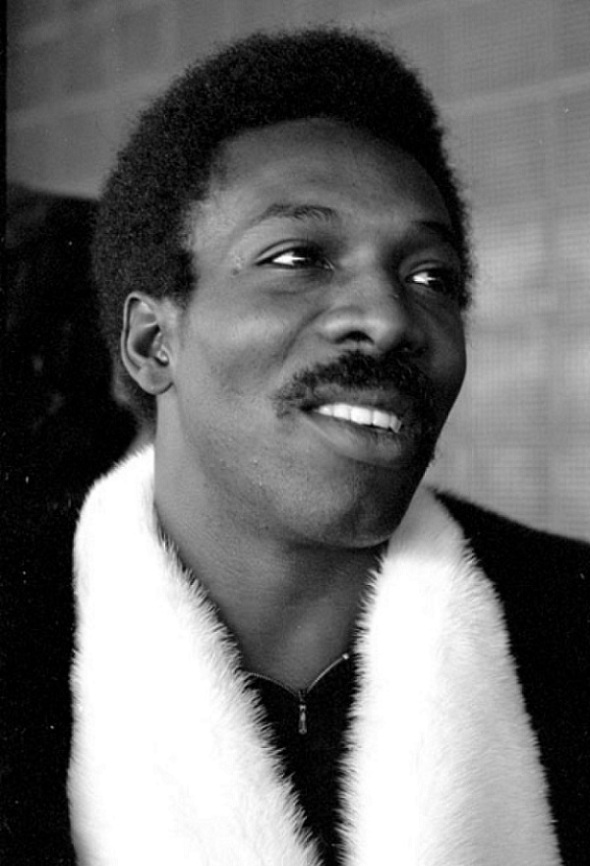 Wilson Pickett (1941-2006) was born in Alabama into a family of many kids, and a father who was working up in Detroit, Michigan. In an interview in later years Pickett described his mother during his childhood: “She was the baddest woman – in my book. I get scared of her even now. She used to hit me with anything, skillets, stove wood… One time I ran away and cried for a week. Stayed in the woods, me and my little dog.” When he was fourteen he headed up to Detroit and lived with his father. It was then that he seriously began to sing in church ensembles that toured around; one of them, The Violinaires, helped him to really hone his singing skills. Gospel singers were beginning to “cross over” into the secular music market and this transition led the way to what would come to be known as Soul music. The Falcons, with Eddie Floyd, were at the forefront of this evolution, and Pickett joined the group at the age of 18 in 1959. His first songwriting began, with “I Found a Love”. “If You Need Me” and “It’s Too Late” would follow – but the latter two he recorded solo – commencing a career under his own name.  James Brown is undisputably Soul’s Number 1 Man, but if you listen to Pickett and Brown, Pickett’s voice is undeniably more interesting:  complex; capable of bird-like shrieks and astonishing wails;  hoarse from crying? shouting? at Love gone wrong or Love going oh so good.   James Brown had the crazy looks and stage personality, but Pickett’s voice is richer, takes more chances, and makes the weirdest deep-from-within sounds.

Listen to Wilson Pickett in this 1970 recording of Leon Gamble and Kenny Huff’s “Engine Number 9”. The instrumental sound is a hybrid of Blues and Rock.  And Pickett’s voice is all Soul:

(words and music by Leon Gamble and Kenny Huff / Owws and Uhs by The Wicked Pickett!)

Engine, engine, number 9:
Move on, move on down the line.
Seems like I been gone for days,
I can´t wait to see my baby´s face.
Move on, move on, woaaah, move on!
Owwwww! Gotta git there…
[ Oh, this is soundin’ alright…

I think I’m gonna hold it a little bit longer,

I’m gonna let the boys “cook” this a little bit… ]