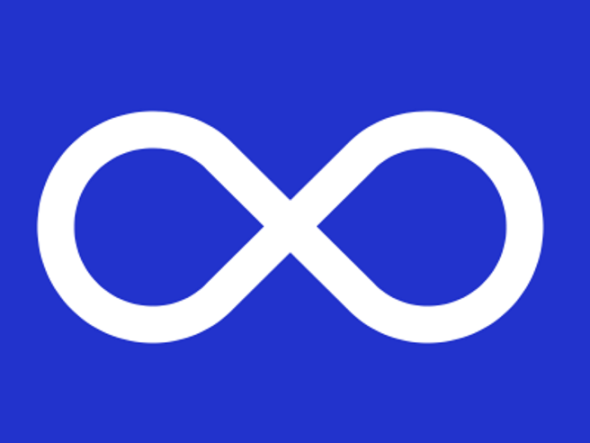 Flag of the Iroquois Confederacy, 1980s

Flag of the Haida People 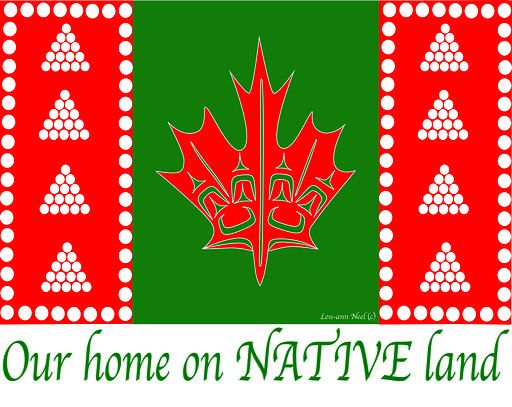 She writes:
“I originally created this design to express how I see this country we call ‘Canada’. Canada is often referred to as a ‘mosaic or tapestry of multiculturalism’, and for me, as a textile artist, I thought it would be fitting to take the idea of a tapestry and the flag of Canada, and apply my own cultural and artistic practices to it.
I transformed the iconic Maple Leaf into a Raven. I chose Raven because he is known in many of our legends as a Transformer, a Messenger and a Trickster. I thought this would be an interesting and intentional use of symbols to challenge our thinking around the body politic and its intentions.”