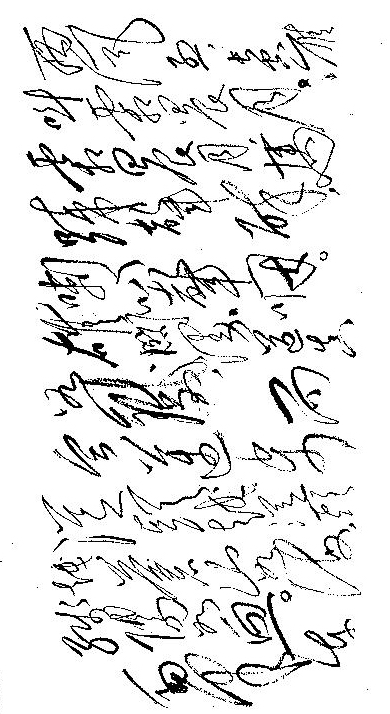 Under the frosty morning moon

Idle boast, the strong pass is a wall of iron,

With firm strides we are crossing its summit.

We are crossing its summit,

Revolutionary, and so composed poetry in the moment – even while

leading “The Long March” over the mountain pass at Loushan.

The poem above was written in a type of verse called “ci”,

Mao as poet wrote in other classical verse forms as well

while proclaiming heroically his subject matter.

rhyme schemes, also dates back to the Tang Dynasty.