Posted: November 11, 2013 | Author: Zócalo Poets | Filed under: IMAGES | Tags: First Nations Peoples and the Culture War against Them... |Comments Off on “Lest We Forget…” 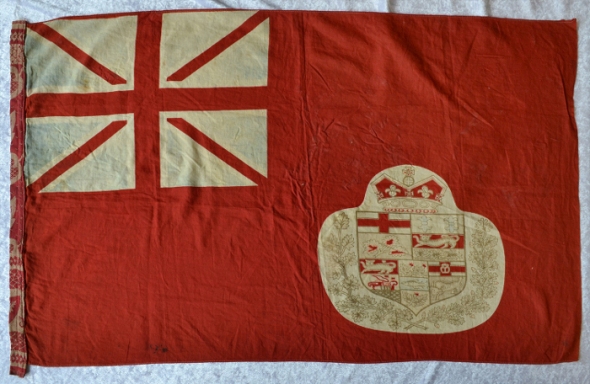 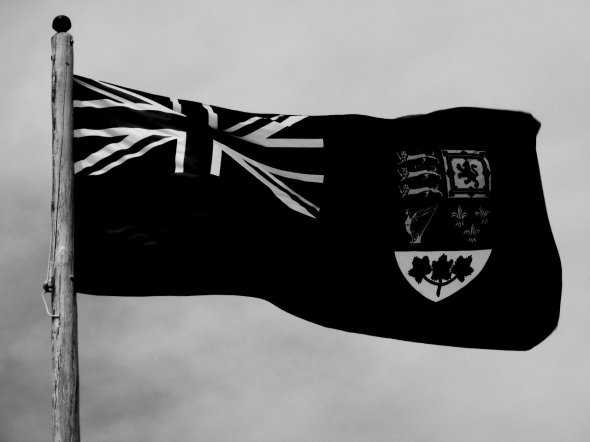 Just above:  Two flags hand-drawn by citizens during 1964 as part of designing a New Canada Flag to replace the old Canada Red Ensign.  The submission immediately above included the following note: “Indians were here 20,000 years ago, getting along peacefully until the White races came and stole nearly all they own. They are the true Canadians.”  That statement is as polemical in 2013 as it would’ve been in 1964.  History is cruel but the future may well be just.  November 11th – Remembrance Day – makes us ponder human beings and their all-too-human culture:  shipbuilding, trade, conquest, slavery, immigration, resistance, renaissance, reconciliation, mestizaje, and evolving nationhoods…

Our Story is long

Oh my Sister, my Brother

The Future is Now

—And Something be lost

—And Something be won